The news of Samsung becoming Tesla’s camera supplier has been exposed, and it is revealed that Samsung has won a contract to provide Tesla with camera modules. According to major foreign media reports such as Sam Mobile, Samsung Electro-Mechanics defeated two rivals LG Innotek and Primax at the end of the first quarter of 2022, and finally successfully bid. 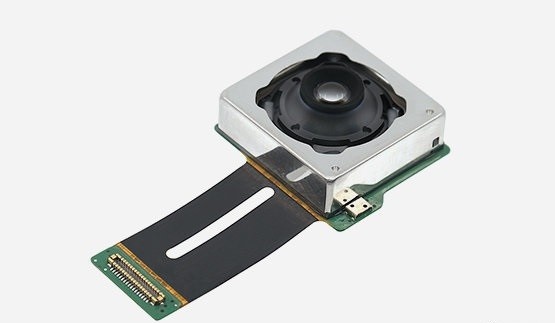 Samsung provides cameras to Tesla! Create the largest order in history!
According to the contract, Samsung Electro-Mechanics will supply camera modules to Tesla Gigafactories in Shanghai and Berlin, and the parts will be used in the model S, model 3, model X and model Y models produced this year, and even the upcoming Tesla pickup and truck. These cameras will be used in various areas of the vehicle, including reversing cameras and autonomous driving to make vehicles drive smarter.

Samsung provides cameras to Tesla! Create the largest order in history!
The camera module that Samsung will provide has more powerful performance than the camera module currently used in Tesla. Currently, the cameras installed in production cars are 1.2 megapixels, compared with 5 megapixels in Samsung’s products, which is four times higher.

Due to the nature of Tesla’s camera-based driver assistance system, related functions such as FSD are expected to be further improved.

Samsung provides cameras to Tesla! Create the largest order in history!
Not only that, but Samsung is also responsible for designing and producing Tesla FSD chips through Samsung Electronics’ foundry division. In addition, it is responsible for supplying major semiconductors such as memory and power management chips (PMC).

At the same time, because it is responsible for the production of electric vehicle-related components such as batteries and displays, some analysts believe that Samsung and Tesla will have a closer cooperative relationship in the future.

In fact, Samsung is definitely a treasure-level supplier to Tesla. From semiconductor parts to power batteries, it can provide almost a complete set of parts and equipment.